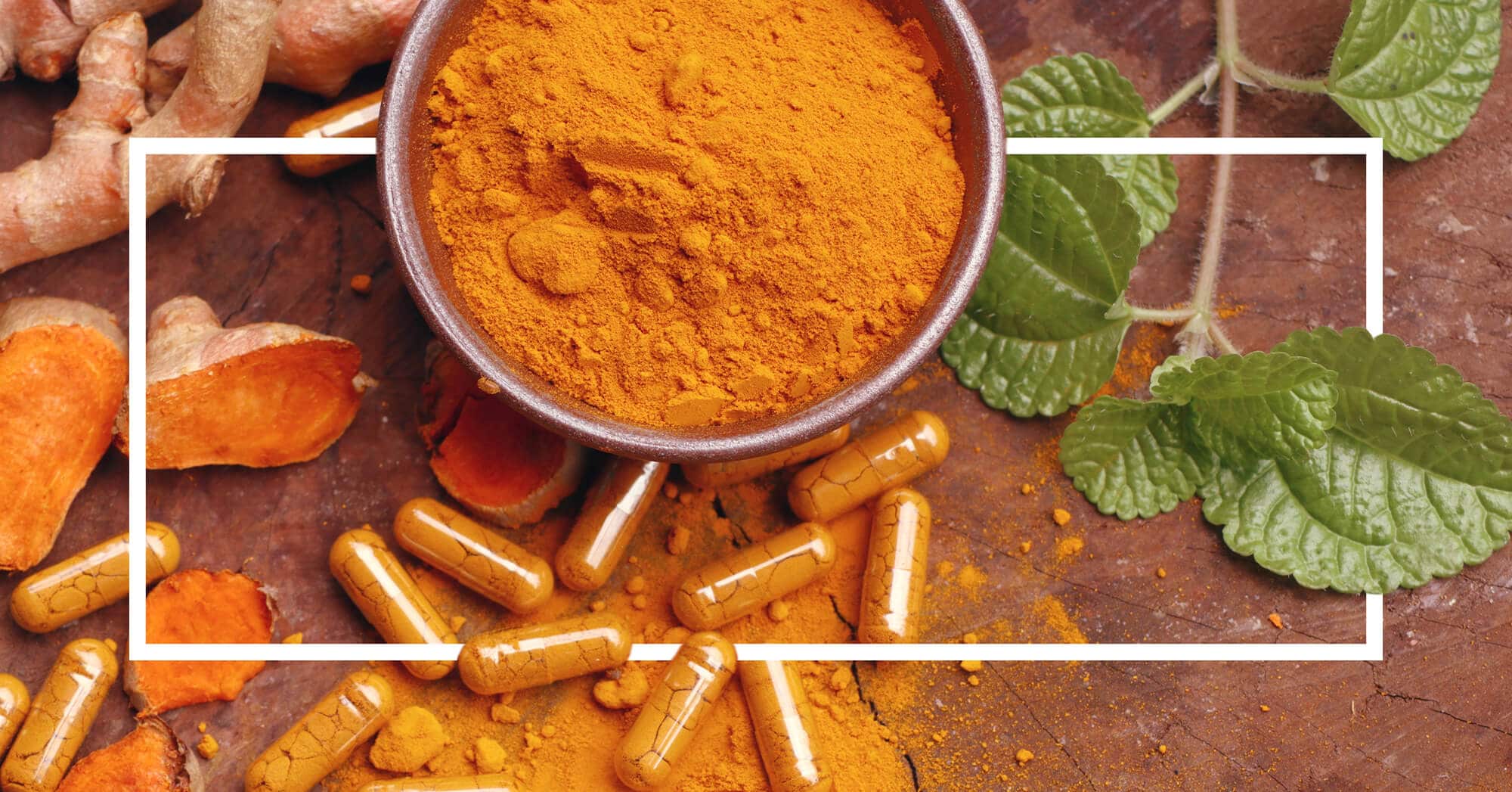 CuraHealth is an effective, natural, and potent supplement for supporting the liver, brain, immune system, and — you guessed it — heart health. With an ORAC value of over 1,500,000, it is jam-packed with antioxidants and full-spectrum curcuminoids. Each softgel in CuraHealth contains a powerhouse of natural ingredients known to reduce inflammation and boost oxygen.

CuraHealth is an award-winning formula and is made with the ONLY PATENTED curcumin with turmeric essential oil containing ar-turmerone (a major bioactive compound that scientists claim to be more powerful than curcumin itself).

What Is The Difference Between Turmeric and Curcumin?

There’s no doubt that turmeric hasbecome a health-food staple. It’s cropped up as an added ingredient in seemingly everything these days! From smoothies to skincare products, baked goods to beverages, and everything in between, there’s no denying that turmeric is having its moment. But, what about curcumin? It’s a term that’s not as widely discussed, but is a compound you need to know about if you’ve been eyeing turmeric and want to add it to your diet. Here’s a look at the two terms — because what is the difference between turmeric and curcumin, anyway?

If you’ve ever taken a look at your curry dinner or added a generous helping of mustard to your sandwich, then you’re familiar with turmeric. It’s responsible for the vibrant color in both foods. If not, here’s a quick rundown on turmeric:

Turmeric is often referred to as ‘Indian saffron’ because it’s a staple in Indian cuisine. It’s also used in recipes across the world, especially in recent years. But, if you see a smoothie recipe or juice cleanse that calls for a generous portion of turmeric, think twice before you add a big scoop and indulge! When eaten raw, turmeric is quite bitter to taste. It’s definitely best enjoyed when cooked into a recipe.

Turmeric is applauded for its seemingly magical effect on the people who eat it! And this is exactly why it’s been the main ingredient in so many turmeric supplements and turmeric home remedies for thousands of years.

From Traditional Chinese medicine to Ayurveda, modern health trends, and everything in between, it seems turmeric is seen as an ingredient that can help with almost anything. It’s used to provide immune system support, help you heal when you’re facing an infection or other illness, when you’re experiencing occasional joint pain, and so much more.

There’s a whole lot of confusing information out there that can make it tough to answer the questions: what is the difference between turmeric and curcumin? But, despite all the misinformation, the concept is pretty simple. Curcumin is a compound that’s found within turmeric. And it’s an active compound at that! Thanks to the biological properties of curcumin, turmeric is considered healthy and beneficial. Without curcumin, turmeric would just be a bright yellow, delicious spice.

Here’s what you need to know about Curcumin:

All this means that when you’re looking for a turmeric supplement or considering adding it to your diet for its potential benefits, it’s curcumin that you really want to reach for. We have curcumin to credit for turmeric’s superpowers! Curcumin may be the most abundant curcuminoid in turmeric, but even then, it only makes up 2-5% of turmeric root. Additionally, it’s difficult for your body to absorb — but more on that later.

The Difference Between Turmeric and Curcumin Health Benefits

Turmeric has been used in Traditional Chinese Medicine and Aduyvera for thousands of years. There are countless accounts of turmeric helping with specific health concerns. In more recent years, turmeric has been studied extensively to see which of these claims can be substantiated by trials and western medical standards.

But, there’s one thing that’s been shown true: turmeric has curcumin to thank for its health benefits. As mentioned, turmeric is full of curcuminoids, which makes it a valuable addition to your diet. But, its most abundant curcuminoid, curcumin, that’s the real standout. Here are some things curcumin is good for in the body:

Which Should You Choose?

Sure, you can consume turmeric and it is a healthy ingredient to add to any recipe. But, the active compound, the part of the herb that’s responsible for its seriously impressive benefits, that’s curcumin — and curcumin only makes up about 2-5% of turmeric. What does that mean? When you consider the two options head to head, turmeric vs curcumin, it’s more beneficial to consume a concentrated amount of the active compound and reach for curcumin.

Curcumin can be extracted from turmeric, which is typically how curcumin supplements are made. This makes it easy for you to add curcumin to your diet, every day, without trying to consume massive amounts of curry every day!

How To Choose The Best Curcumin Supplement

So, now that you know you want to add more curcumin to your diet, where do you start? There are a few things to keep in mind when considering a curcumin supplement to help you determine which one is best.

If you’re ready to select a turmeric supplement and to add curcumin to your diet, The Healthy Place has several options to choose from. Whether you want a supplement that contains only concentrated curcumin, or you’re looking for something that’s formulated to multitask with multiple beneficial ingredients, we’ve got options for you.

There’s nothing fun about experiencing occasional pain or inflammation. But, now that you’re armed with an answer to the question ‘what’s the difference between turmeric and curcumin?’ you can go forth and choose the best supplement to support your health needs. And help with your occasional pain, safely and naturally! If you have questions about our curcumin supplements or another health topic, don’t hesitate to reach out to our team. We’re happy to help! Contact us here.